Thanks for checking out HERO! High-res images are below the press release.

LAWRENCE, KS – Along with many other neologisms, “finger travel” has entered the English dialect, signifying the distance smartphone users’ fingers travel across their devices’ screens while typing. Despite the numerous upgrades made in smartphone designs, few, to date, feature a keyboard with a different layout than that of the QWERTY. Mr. Corey Stone, a full-time User Experience Designer with an impressive resume, set out to create an app that would revolutionize the way iPhone owners communicate. The result is the HERO Keyboard app, which provides an all-new, ingenious keyboard design, which promises to make typing easier, faster and much more efficient for the modern, busy iPhone owner.

Explaining how he came up with HERO Keyboard’s design, Mr. Stone said “In English, just nine letters are used 80% of the time.” He continued, “So why not put them in the middle where your thumb likes to be, arranged in a circle like how your thumbs actually move?”

The HERO Keyboard layout, which has been patented by Mr. Stone, makes the keys of the nine most common used letters in the English language easier to find – and easier to tap – as their size is purposefully 35% bigger than the rest. What’s more, HERO keyboard’s smart circular shape reduces finger migration across the screen, resulting in a significant decrease of the median distance spent to send out a single tweet. As a matter of fact, Mr. Stone has calculated that with the help of the HERO Keyboard app, users can ultimately save a whopping 3 feet per tweet, thus essentially facilitating their communications, and their daily lives as a whole.

HERO Keyboard is available for download at the App Store. Those interested in keeping up with ongoing enhancements of the HERO Keyboard app can join the HERO User Group.

Founder Corey Stone is a father of four and full-time User Experience Designer with 20 years' experience spanning startups to major companies in various industries from software, education, health care, and engineering. His educational background is in Industrial Design and Ergonomics, with a master's thesis measuring EMG activity of the forearm muscles while using different physical keyboards. 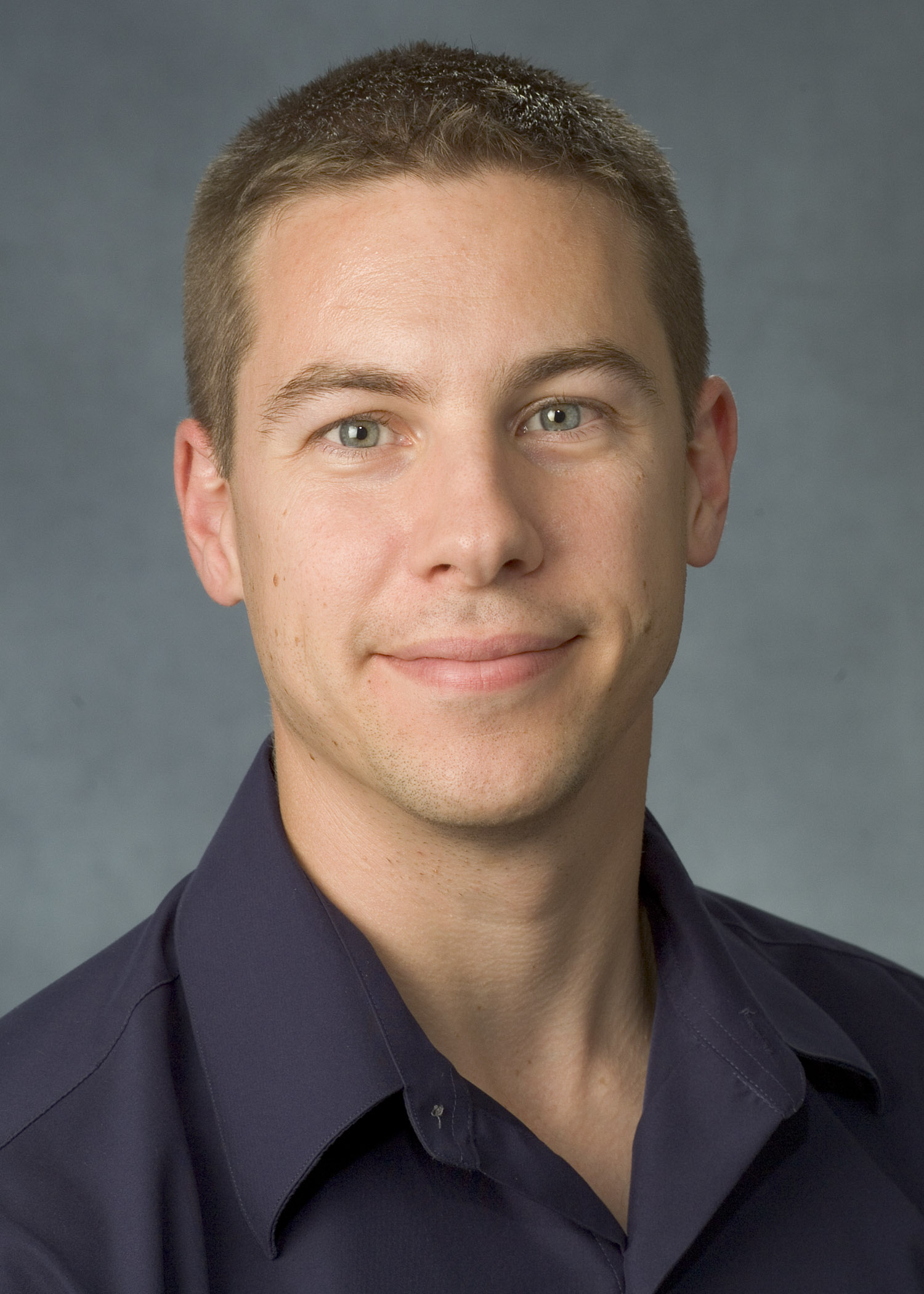 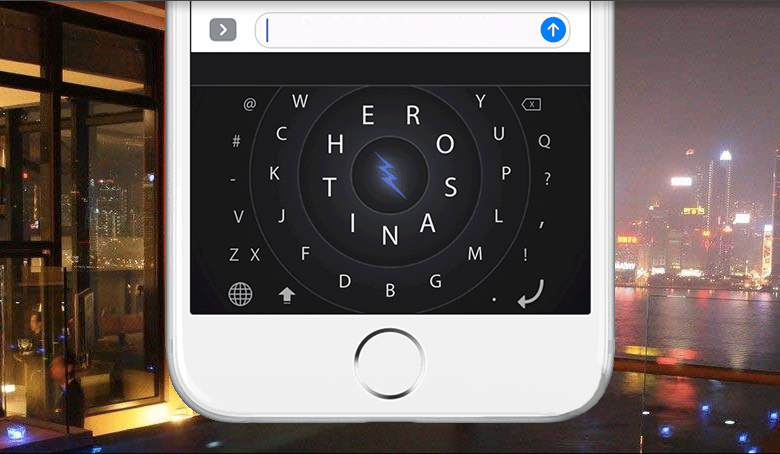 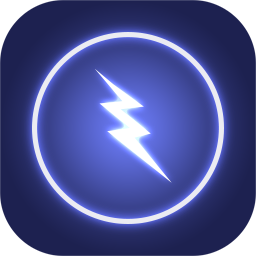 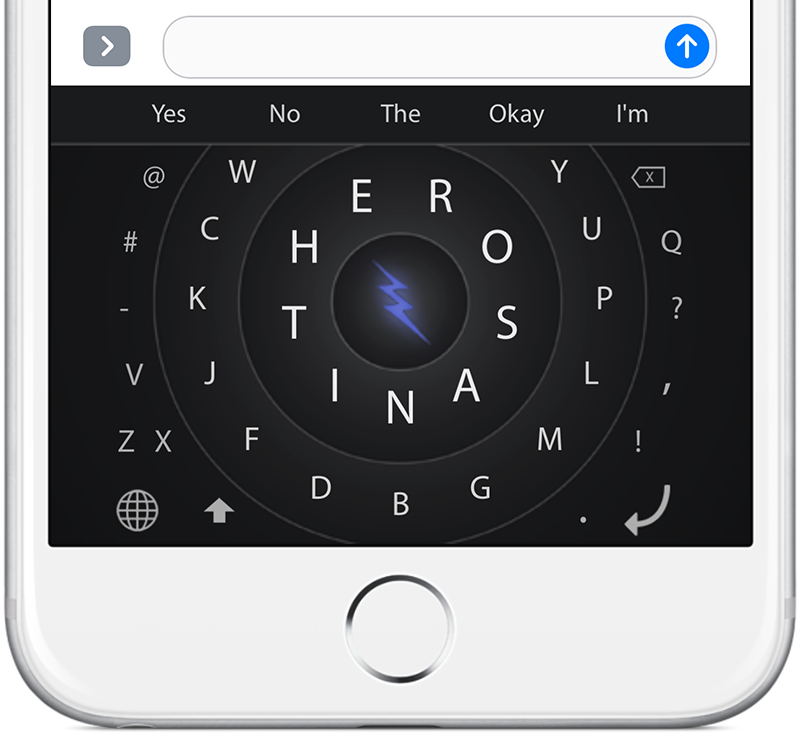 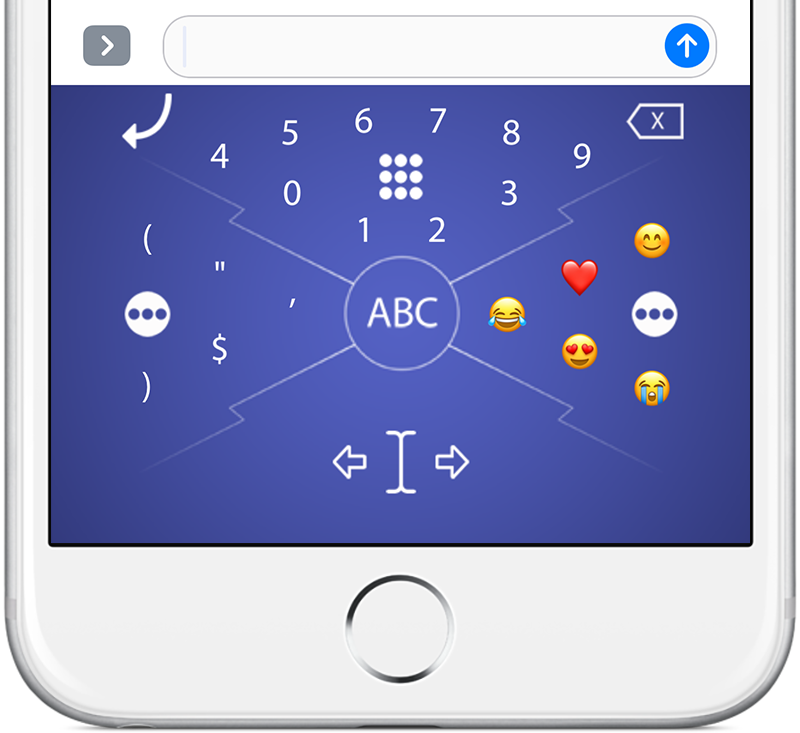 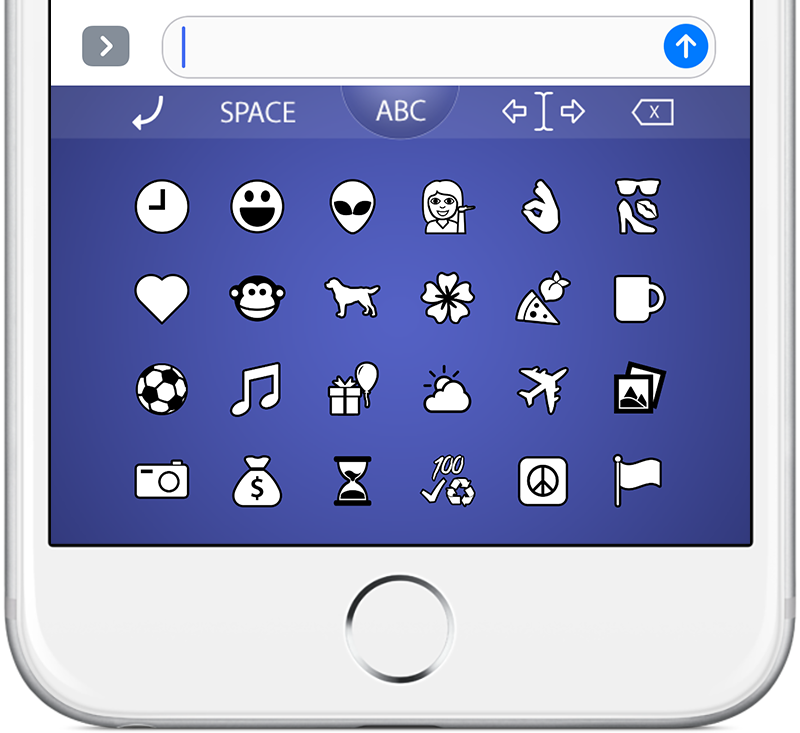 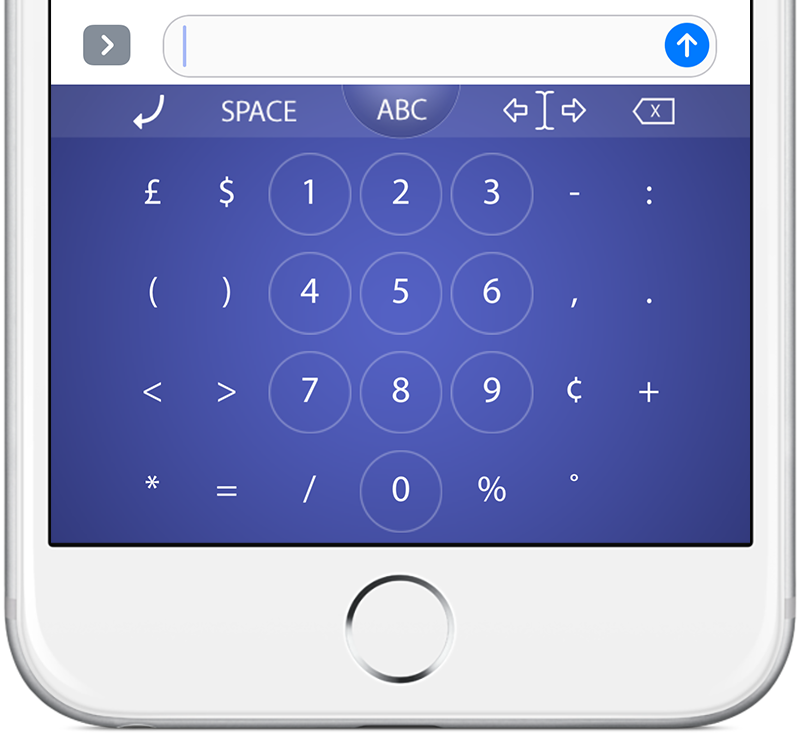 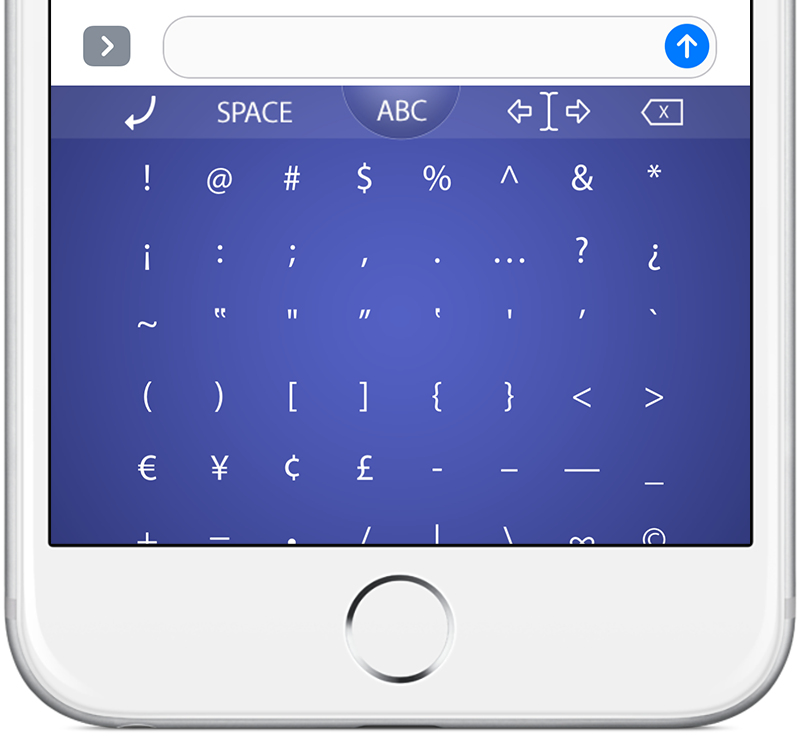 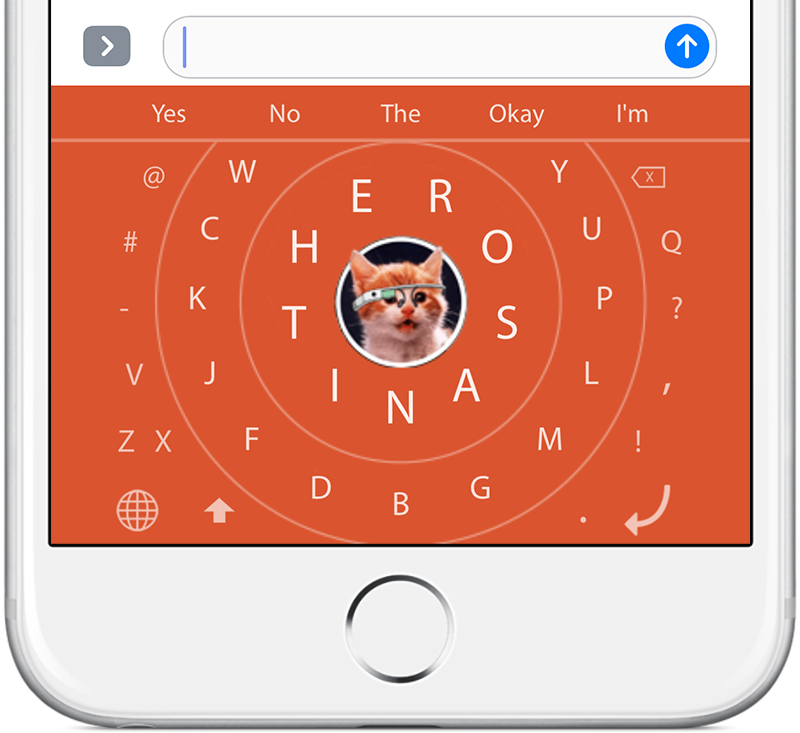 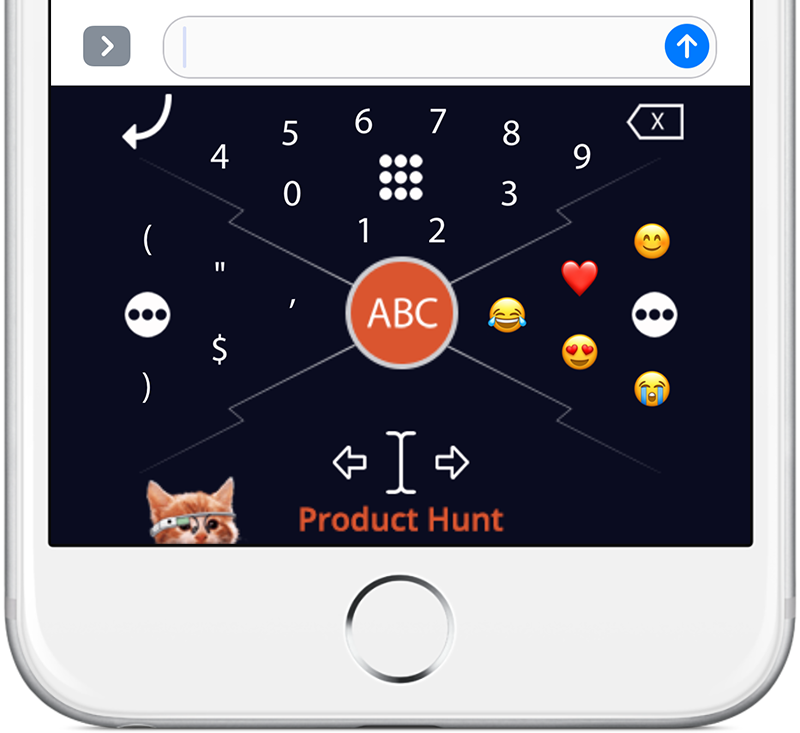 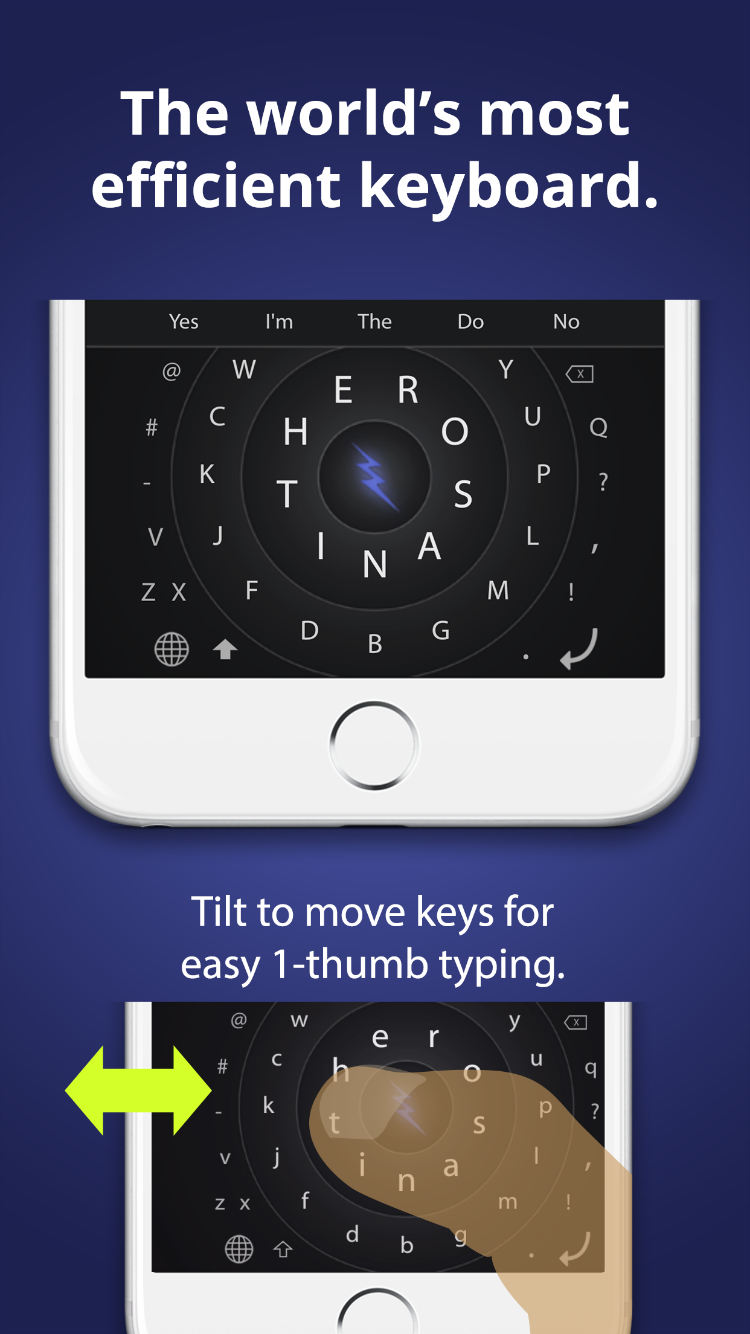 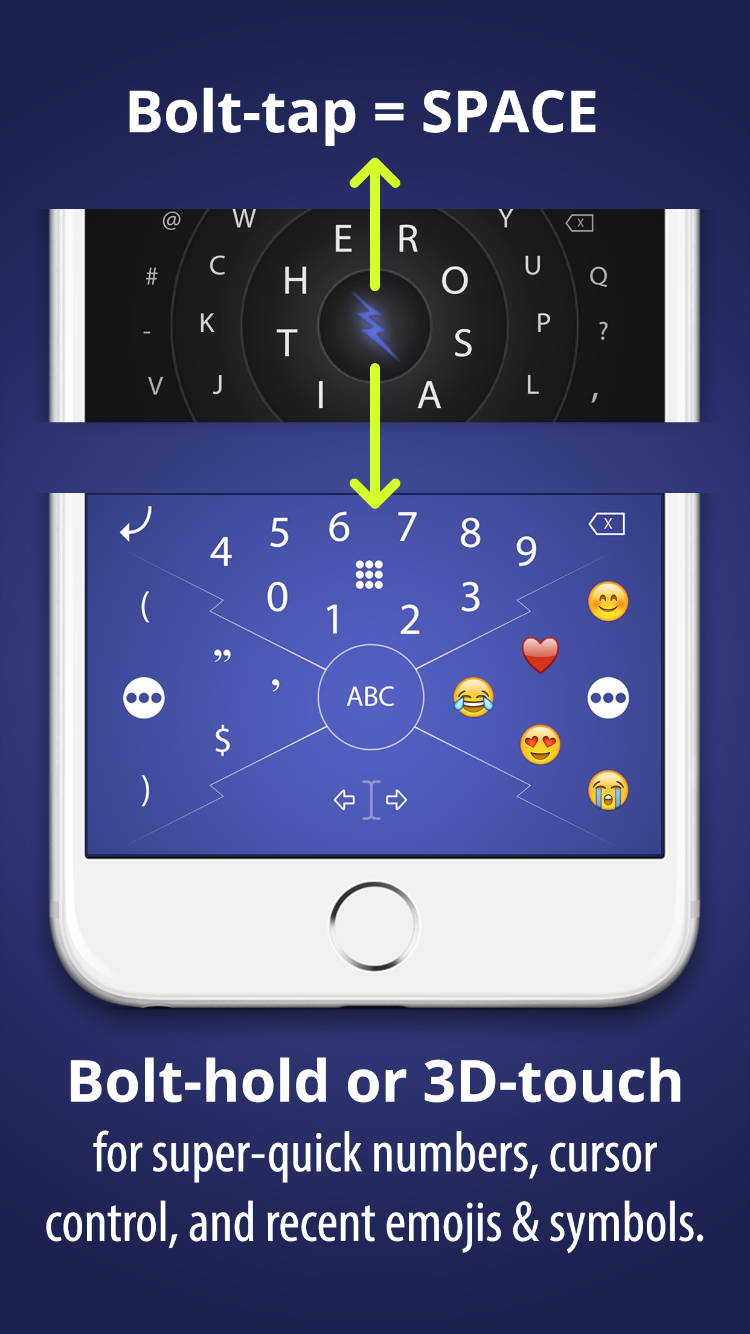 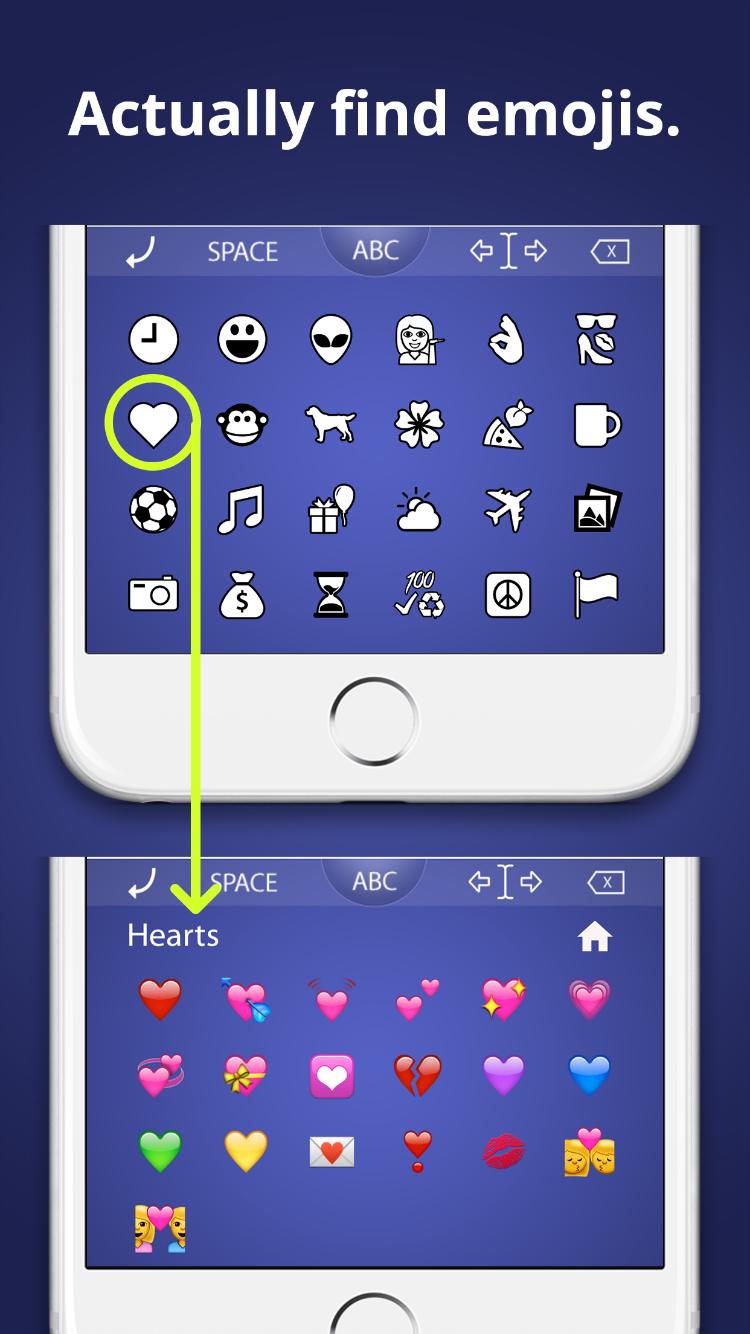 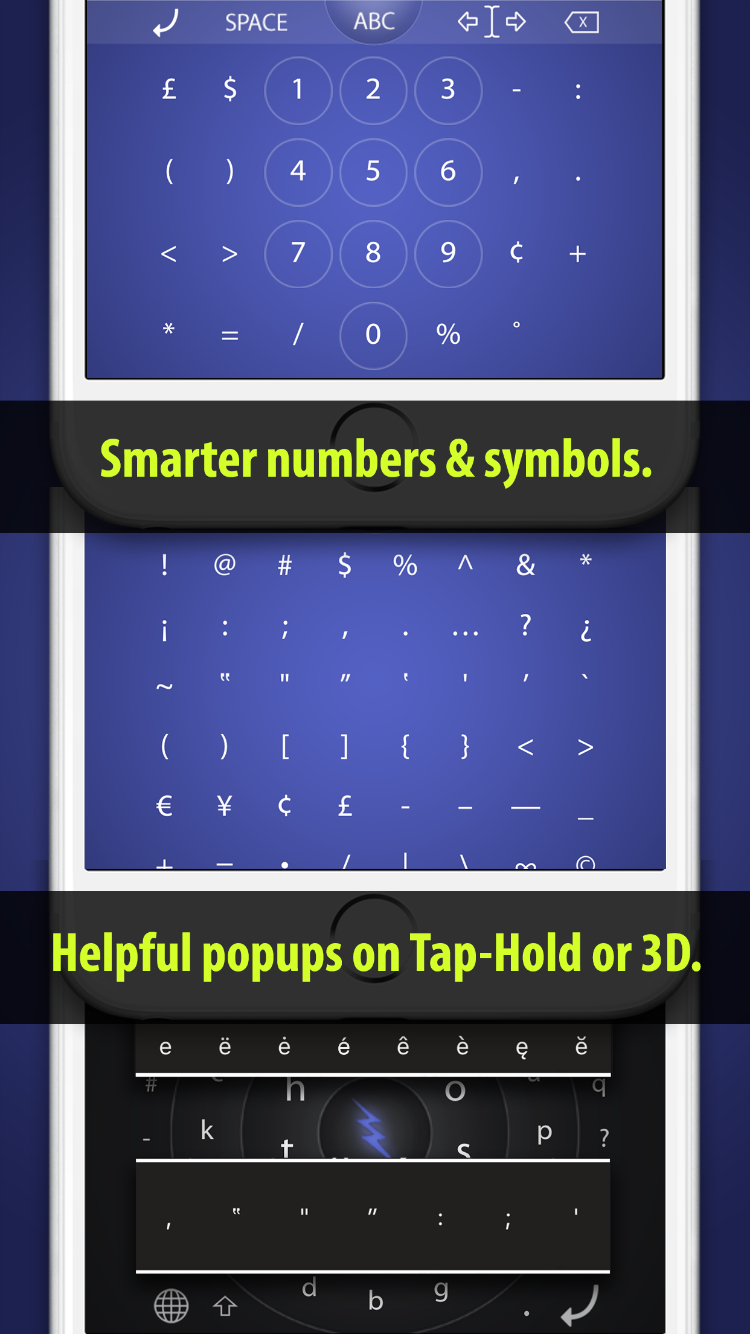 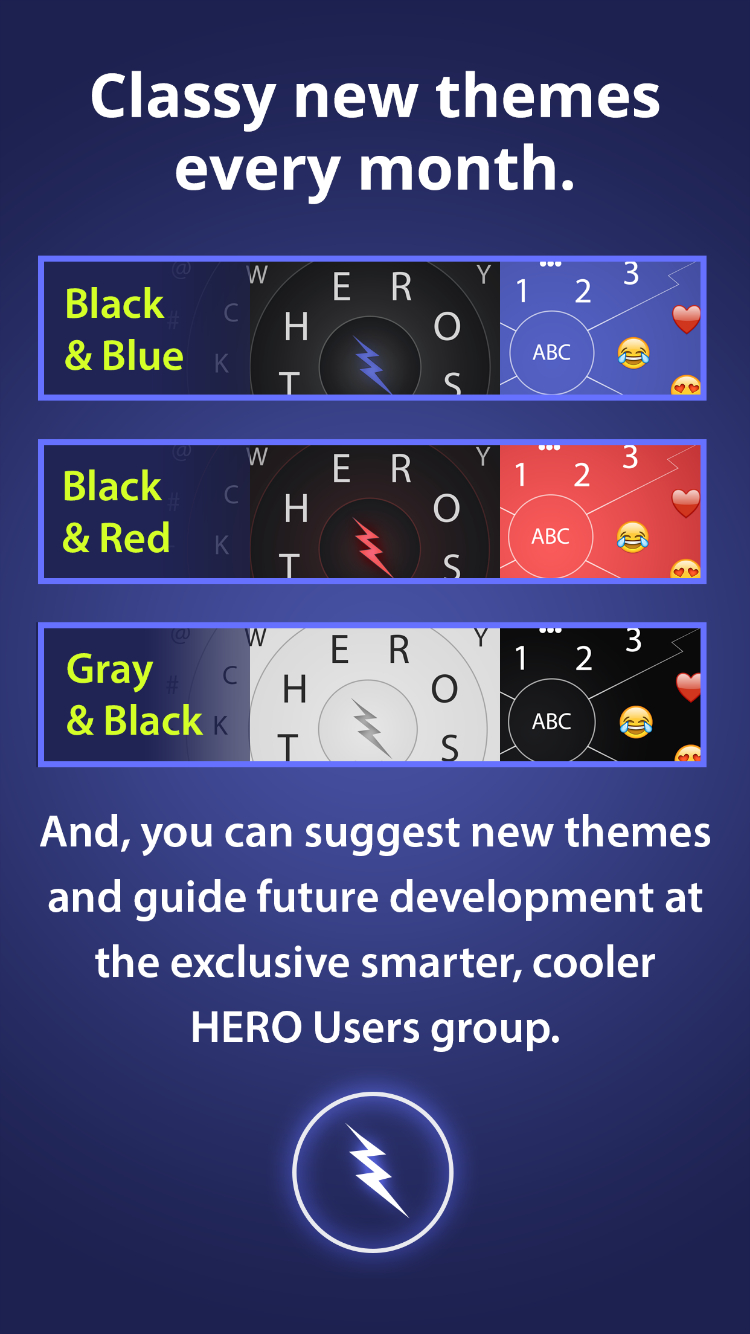